Scientist Says We Might Live Inside of a Black Hole 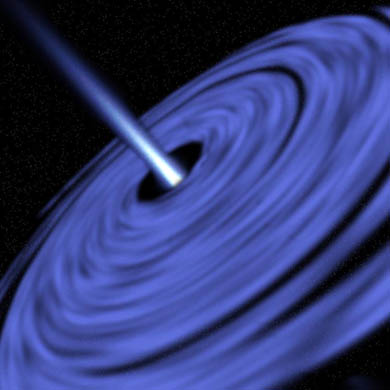 True story. Indiana University cosmologist Nikodem Poplawski observed the activity of particles entering a black hole and apparently Einstein might have been wrong about that whole general relativity theory thing, at least the part that says black holes are singularities.

According to Poplawski, instead of matter reaching infinite density while going through a black hole, the particles rebound and expand again. This phenomenon, which is based in the Einstein-Cartan-Kibble-Sciama theory of gravity, would explain many of the observations that have puzzled physicists for year, and give an explanation to the direction of space-time in our universe.

Of course, this is all very theoretical. But if this were true, the results are almost too vast to comprehend with your puny human brains. 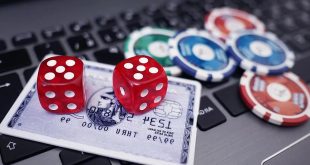 What to Wear at a Casino 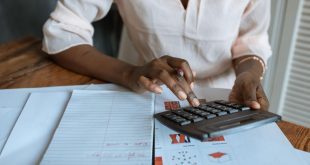 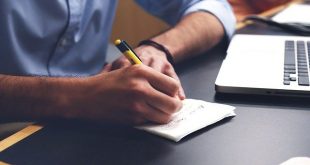