Samuel L. Jackson stars in “Wii’s On A Cruise” 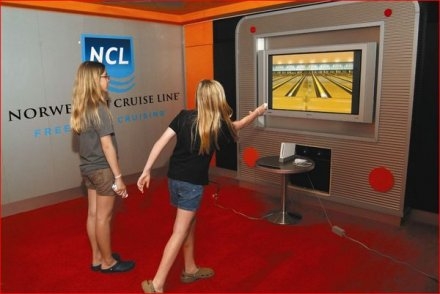 First, they brought you Snakes on a Plane. Now, coming to a Norwegian Cruise near you, the Wii is attacking. But in all seriousness this is pretty cool. Norwegian Cruise Line has just announced that the Wii will be available on all of their ships within the next few months. The consoles will be equipped with Wii Sports, Wii Play, Excite Truck, and WarioWare: Smooth Moves. The cruise line plans to use the Wii to attract whole families, from child to grandparents, to come on their boat and enjoy the console.

The Wii is already installed on the Norwegian Pearl, and will be installed on the rest of the ships soon. Also, the Wii stations will feature huge displays which look like a lot of fun. More pics after the jump. 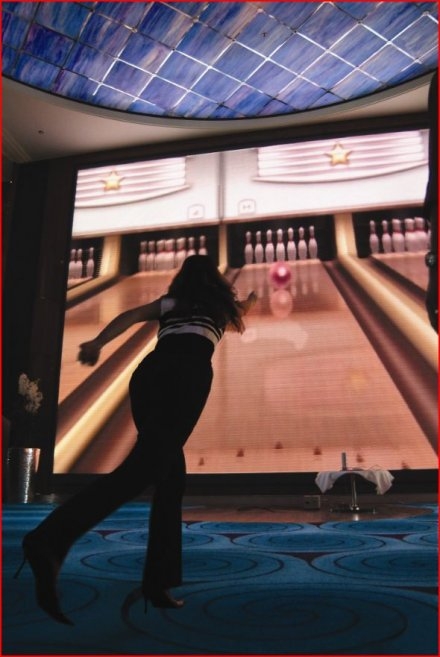 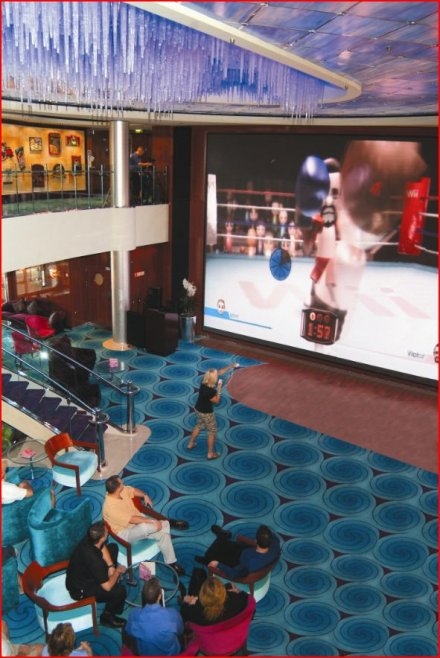