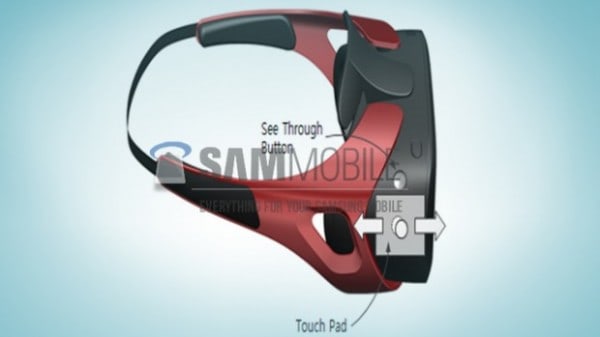 On 9th June, Samsung confirmed that it is developing a Virtual Reality headset. While the hardware of the device is being developed by Samsung exclusively, the software is being developed in collaboration with Oculus VR, the makers of the Oculus Rift VR headset for gaming. The device, to be called the Gear VR, will be launched alongside the Galaxy Note 4 at IFA 2014. Here’s a list of what you can expect from this device:

By the looks of it, the device’s design is such that it should allow Samsung to cut down manufacturing costs massively and introduce the Gear VR at a low price. However, let’s not get ahead of ourselves. After all, it’s Samsung. And Samsung doesn’t really have a propensity for equipping its first product in a new category with a less-than-expensive price tag.