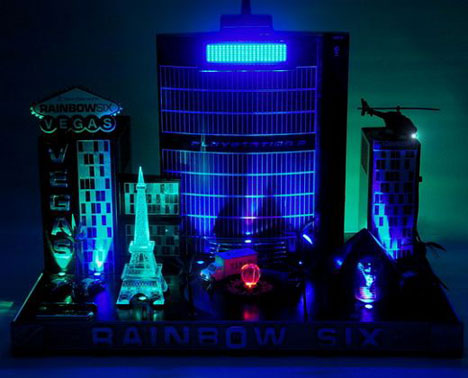 We’ve seen some pretty elaborate console mods in our day, including one soaked in fake (we assume) blood, but this is a design which takes the PS3 and makes it into something new altogether. When we first saw it we had no clue what the heck it was. 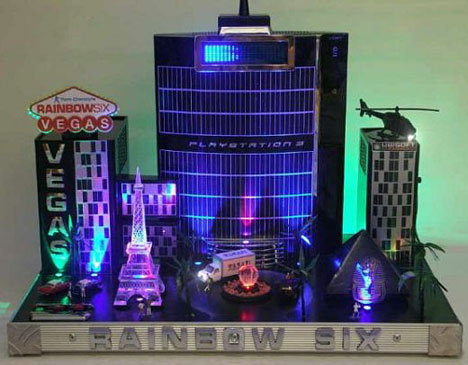