R2D2 Mailbox spotted in the wild 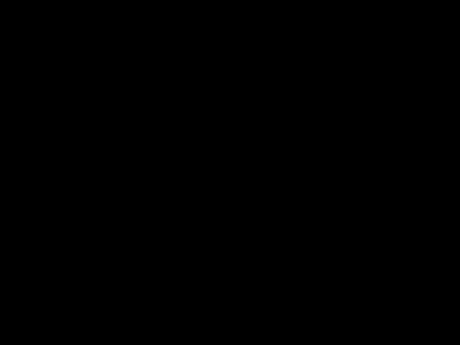 About two weeks ago we reported on these R2D2 themed mailboxes in honor of Star Wars’ 30th anniversary being celebrated this year. Following-up on the story, like the well balanced journalists that we are, here are some photos of the droid R2 units being used in the wild, rather than sitting in a depot waiting to be placed. We believe these were seen in Washington D.C. It’s cool to see them out in the playing field. Much like collectible stamps, perhaps mailbox containers will be the next widely used USPS service. — Andrew Dobrow