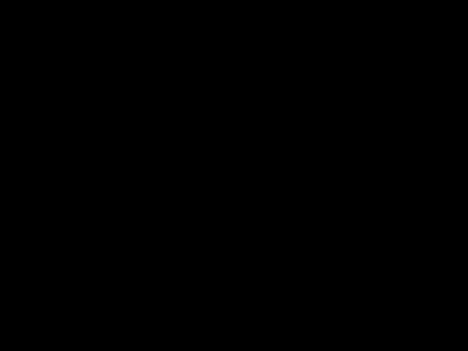 So after a day of praising all things Apple, it’s time to start looking at CES again; everyone gets a little sick of Apple after a while. When it came to pass that Polaroid would start making mp3 players, everyone’s expectations were not high. However, with the release of the MPA-2011, critics have started to change their minds and are now pleasantly surprised at what they are looking at. It’s about the same as many mp3 players out there these days, with maybe just a few little extras. This is a flash-based player with either 512MB or 1GB of memory; you can add up to 2GB more if you so desire with the microSD card slot.

If you’re not listening to music (think WMA/MP3), then you can watch movies (MPEG/WMV) on the 2.2” LCD screen. Most of the features are basic, including voice recording, FM tuner, and a JPEG photo viewer. One of the greatest things about this player is its battery life: 25 hours. That would be amazing on a weekend camping trip that has no electricity. At this point there is no word on pricing, but it is set to be sold in Target stores in March. — Nick Rice