Yesterday there was a report that a “deal” had been made with Popcap to keep the Plants Versus Zombies 2 game exclusive to iOS. Today, these rumors are being refuted by Apple and EA. 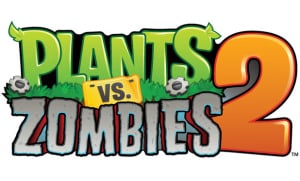 Plants Vs. Zombies is an incredibly popular game so it is no doubt that IF limitations had been placed on the games availability, it would have resulted in some very unhappy customers. That said, today, EA and Apple both commented that there are no limitations planned on the OS that can offer the popular sequel game. According to reports the rumors that Apple had paid to have the release of Plants Vs Zombies 2 delayed for launch on Android systems, was simply a joke taken out of context and there were never any plans to do anything of the sort. So, fear not PVZ fans with an allegiance to Android, you’ll get your fix.