PewDiePie: From Hot-Dog Seller to the Biggest Youtube Star

PewDiePie is the biggest YouTuber on the planet with more than 100 million subscribers. It is true that an Indian music company “T-Series” beats PewDiePie when it comes to subscriber count–they have 116 million subscribers–but it is not a personal brand. There can be no comparison between a guy in his late 20s shooting gaming videos in his parent’s basement and a mega records company with a budget worth millions of dollars. PewDiePie clearly has to be called “numero uno”.

Let me tell you a bit about his personal life. PewDiePie is his internet pseudonym, his real name is Felix Arvid Ulf Kjellberg. Aged 30 he is a Swedish citizen, born in the city of Gothenburg. Felix is quite polished and well-read. He pursued a degree in industrial economics and technology management from Chalmers University of Technology, Sweden. However, he had to drop out of college cause of boredom and lack of interest in social science. He later went on to work for an advertising agency.

After dropping out of college, PewDiePie tried his luck in the advertising industry. As he learned more about advertising and content creation, he decided to start his YouTube channel. Due to this radical career choice, his parents stopped supporting him and also were quite disappointed in their son. Felix had to do several odd jobs to sustain a normal life after quitting his job to do something that wasn’t as popular, nine years ago. He literally coined the term “YouTuber”.

Is it true that PewDiePie used to sell hot dogs for a living?

Yes, it absolutely true. Not only PewDiePie sold hot dogs on the streets to make a living but also sold prints of Photoshop art that he created. This must have been a tough time in his life, but as we all know, it worked out quite well. As of 2019, PewDiePie earns more than $4 million each year. Mostly from his YouTube ad revenue, affiliate marketing, and corporate deals with major firms.

What are some tips from PewDiePie to start a YouTube channel?

1) Don’t spend too much money on equipment

Most wannabe YouTuber’s spend thousands of dollars on expensive recording equipment like DSLR camera, tripod, video editing software, microphone, etc. But what they fail to realize is YouTube is a fragile platform. It may or may not work. So, begin your channel by recording with your iPhone itself.

It is very easy to get a couple of thousand views per video by creating a generic trending video on YouTube. But if you want to reach the PewDiePie level of success, you have to stand out and be different than most other content creators.

Not only it is difficult to get headway on YouTube but maintaining your audience is also a tough job. Views want high quality posted on a bi-weekly basis. Don’t do that and you will lose your viewership. 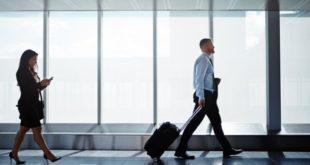 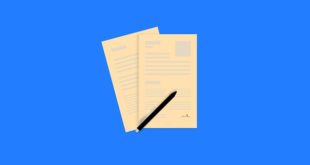 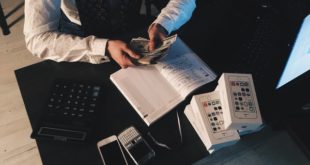