Old Technologies That Are Still Very Reliable (and in Use) Today

Technology is advancing in such a fast pace that new gadgets and more capable devices are being launched frequently. This is something that was predicted back in the 1970s, when Moore’s Law was first introduced. The law predicted that the processing power of computers will double every two years; that’s very much true. 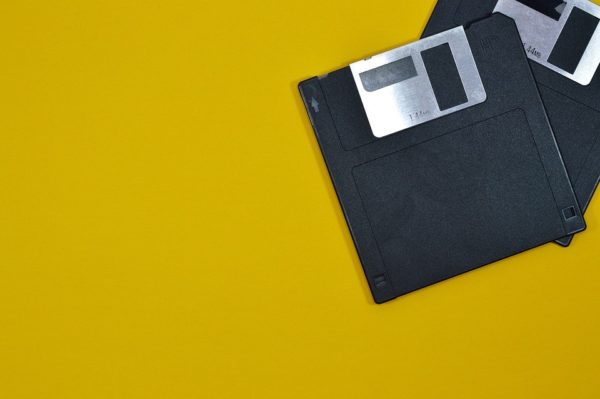 While we’re getting better phones, more capable cameras, and fantastic software to go along with them, some technologies remain in use, even though they were introduced a few years ago. Old technologies don’t always mean obsolete technologies, and here are some interesting examples of those still in use today.

The reason why dot matrix printers remain the choice of many businesses – and professionals – is because it is capable of printing on continuous-feed paper with duplicates. 2- or 3-ply continuous paper is used to print multiple copies of invoices and other documents in one go.

One-way or two-way pagers are still in use in various industries right now. The healthcare industry regularly relies on pagers as a secure and reliable way to send short, often urgent messages to doctors and physicians. Pagers are also used by emergency services, plantations, and research facilities.

Similar to dot matrix printers, pager services have also been improved over the years, even though the basic principles remain the same. Services still use one-way or two-way paging networks to connect pagers and supported devices.

At the same time, healthcare providers can now use their own paging management suite provided by the paging company to send messages and utilize the network in real-time. Still, looking at popular devices such as the Spok T52 and Spok T5 gives you that nostalgic feeling.

Here’s an interesting fact about floppy disks – in 2016, the Pentagon admitted that they still use floppy disks to secure some of the US’s most important arsenals. Many believe that those floppy disks are still in service today.

Of course, the majority of users now use flash drives. When you realize that the 3½  inch floppy disk can only store 1,44 megabytes of data, you realize just how far technology has come. It is incredible to find that these old technologies are still being used in various industries today, and that they are still as reliable as ever. 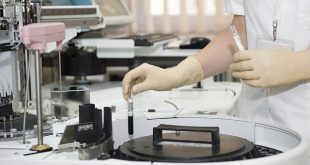 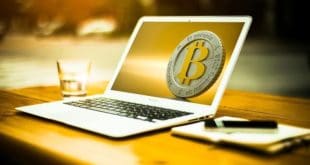