Now You Can Play Doom on Your Web Browser 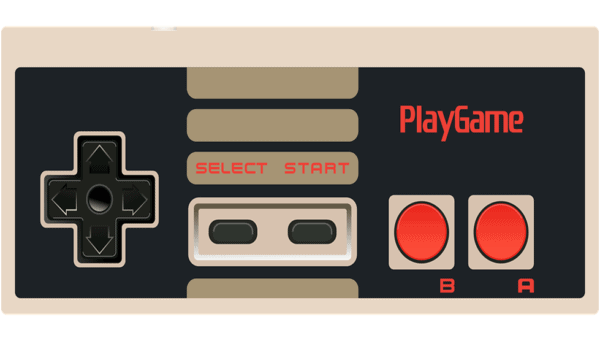 What is the greatest first-person shooter video game ever? If you are a millennial, you might say “Call of Duty.” But if you have been an avid gamer since the nineties, there’s only one game that would ever be deserving of that title—Doom.

Play the First Doom Game for Free on a Web Browser

Back in the day when dial-up internet was the hottest innovation around, Doom 1 (or the original Doom game) was making waves in the gaming industry. That was mainly because Doom was the first game to successfully incorporate the first person shooter perspective with three-dimensional graphics.

Since then, Doom has withstood time as one of the top horror games ever published. When it was originally released, Doom was available as a mail-order gaming cassette or at gaming arcades. You can still play the game without either.

Doom is now available for free play on web browsers like Chrome and Firefox. All you need to play the game is a keyboard.

And there’s no need to upgrade the GPU of your computer. As long as your current GPU supports Adobe Flash, you can play Doom any time you want.

It was not just the cutting-edge tech that made this FPS so popular. Doom had a storyline that effectively combined hair-raising horror with thrilling sci-fi. The game follows a group of space marines who go to an outer planet to investigate a distress call. They stumble upon malfunctioned computers and hellish demons that even FNAF can’t match in scariness.

The interplanetary travel in the game is entwined with medieval-style demonic horror in a unique way. The game was utterly terrifying back when it was first released, though now the dated graphics blunts the effects a bit.

How to Play Doom 1 Right Now

It’s relatively easy. Navigate to an online gaming site you like (or find a new one) and search for the game. You may need to update your Flash player to start the game.

Chrome is the fastest browser to play Doom 1 but Firefox comes close behind. Your browser has to be able to support Adobe Flash to play.

Make sure your internet connection is reliable before you start. You can play the first episode of the epic franchise online.

Doom was one of the most thrilling games of the nineties. Even online on a tiny screen, the game remains supremely popular among new and old fans alike.