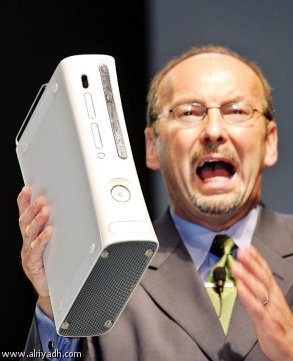 Microsoft announced today that Peter Moore, head of XBox and video games for the company, has decided to resign from his post under Bill Gates’ ruling regime. Moore now sets his sails to the promised land, Electric Arts’ EA Sports brand. The image above shows Moore furiously throwing the XBox into a ceremonial pit of fire.

Of EA Sports, Moore had this to say in his press release, “The people at EA SPORTS have created one of the strongest brands in the entertainment industry…I couldn’t be more excited about joining EA and moving my family back to the San Francisco Bay Area.” Ohh, snap! Microsoft, you were just totally owned. — Andrew Dobrow