Nintendo Is Finally Sick Of Pirates 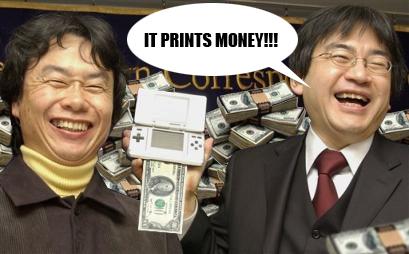 At long last, Nintendo has taken legal action towards companies developing and distributing DS pirating tools, such as the R5 or R4. Nintendo, backed by 54 game software companies including Capcom, SNK, Taito, Tecmo and Square Enix are filing a lawsuit with the Tokyo District Court against companies that profit from Nintendo’s losses.

Nintendo stated that this piracy, “is causing severe damage to our company and software makers, and this is something that we cannot possibly overlook.”

Overlooking it for the past four years was a bad idea, Nintendo. Maybe if you cranked out more drinking games, people wouldn’t find the need to steal your software. To be fair, it is easier to download games from home than to drive to your local retail store. Pirates are lazy.