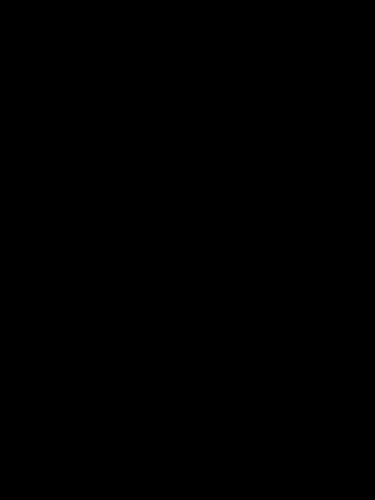 While making our rounds scourging the Internet, we came across this spiffy hack for your Nintendo DS. Using an asymmetric wavelet codec specifically made to playback video on the DS ARM-based hardware (whatever the hell that means), this Flickr member has managed to capture this image of the Nintendo DS video hack, running on his handheld.

It’s not ready for release yet – the touchscreen controls aren’t yet functional and there’s still some work to do on the dithering, but it’s looking pretty cool. The video files are stored on MicroSD, which has the capacity for a full movie in this codec, but Dom also mentioned he’s working on a symetric (sic) codec that’ll allow live video sources to be streamed to the unit via WiFi.