Despite the fact that Google has implemented a fix, Nexus 7 Touch users are still complaining of issues with typing and utilizing the touchscreen technology. 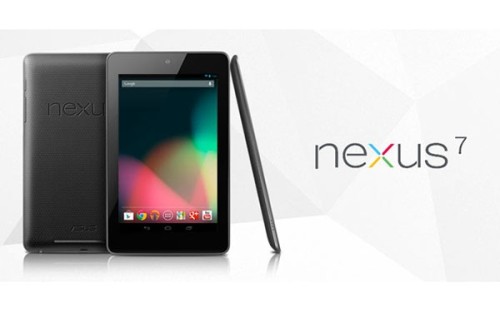 Earlier users of the Nexus 7 ran in to a number of issues with the Nexus touchscreen, namely when typing extra “presses” on the screen are being registered which makes typing anything – particularly passwords – impossible and very frustrating. In response to the issue, Google put out a fix although many users are claiming that the fix hasn’t done a thing for the issue.

Ask users of the Nexus 7 and they’ll tell you that it seems more like the issue is a hardware issue rather than a software issue and sadly for Google that means any fix they issue in the form of software isn’t going to do a damn thing. Talk about an expensive fix!