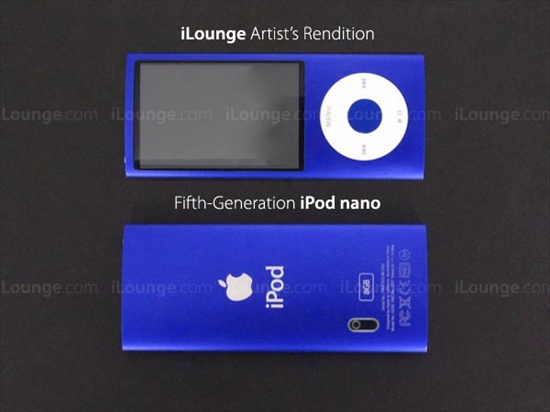 According to a super-secret, though allegedly super-accurate, source, the iPod Nano 5G will include a camera, as well as a widened 1.5:1 aspect ratio screen and the traditional click-wheel.

The above artistic rendering shows what the fifth-generation iPod Nano will look like. According to the source, you can expect the new Nano to be announced sometime between July and September, along with a new iPod Touch. Is this legit? Too legit to quit?