New York City With A Taste Of Niagara 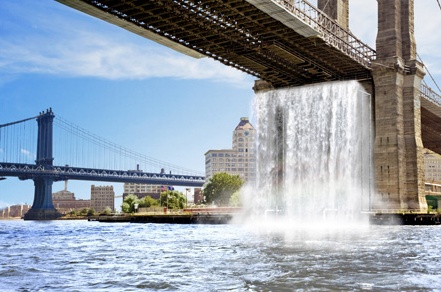 How often do city dwellers get the chance to see a wonder of nature such as the waterfall? Not often enough. I live about 45 minutes from NYC, and I can tell you first hand that the city is magical. It has mostly everything someone could want, and then some. While Central Park provides tourists with a dose of greenery, there is something missing in the water department that can’t be solved by the surrounding Hudson River.

New York’s Public Art Fund has launched a product which will change the landscape of the city from July to October this year. They’ll be installing man-made waterfalls in three locations around the city; lower Manhattan, Brooklyn and on the north shore of Governors Island. These installations will include 90 to 120-feet tall cascading falls and will operate from 7 AM to 10 PM, seven days a week, lit after sunset for an even more impressive and beautiful effect. 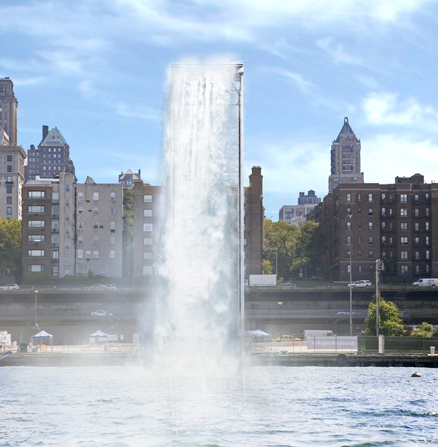 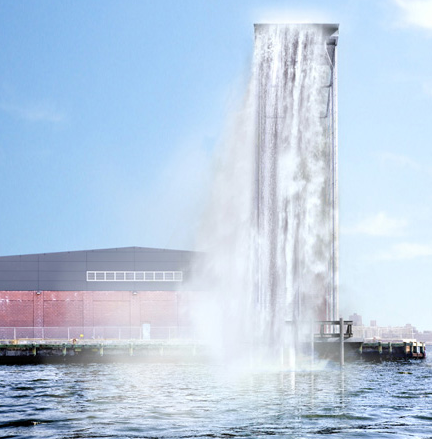