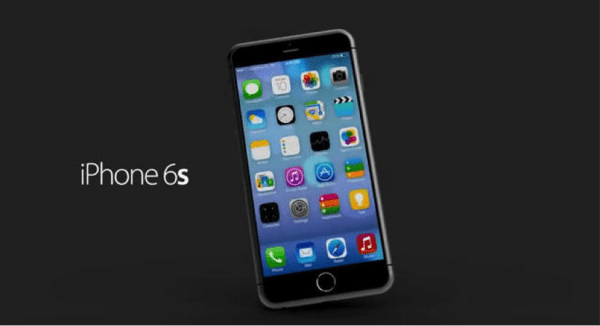 Apple’s newest iPhone 6s is set to be launched on 09.09.2014 which is less than 4 days away. With the mysterious tagline “Wish we could say more” Apple has managed to hype up the buzz already surrounding the device.

There’s a lot of pressure on this generation of iPhones. Expectations are still skyrocketing as people have no idea what they will get, but they are hopeful about its performance anyway. The launch of Apple iPhone 6s is one of the most anticipated events in the history of technology. With the availability of advanced Android OS phones like Samsung Galaxy S5, HTC One M8 and Sony Xperia Z2 doing so well in the market, 6s needs to step up its game to make a long lasting impression.

Apple had already released information regarding iOs 8, which is to be the pre-installed operating system of iPhone 6s. Some of the advantageous features of iOs 8 as mentioned by Apple are:

Unfortunately, this doesn’t tell us a lot about generation 6s but it does make us hopeful about the device’s capabilities.

The iPhone 6s, with all the revised technological and cover design which includes a 4.7 inch screen, will cost around $650. It should be available for purchase in the market from September 19th, 2014. Needless to say, millions of people would already have pre-ordered it by then and the ones who haven’t will be lining up outside of Apple stores across the world to get their hands on one to call it their own.

According to Mirror UK, the iPhone 6s will launch with 32 GB and 64 GB. However, this is only a rumour since no evidence has been found to back up this specific information. Another rumour says that the phone will have an in-built ‘automatic unlock’ feature which will let you unlock the system without Touch ID or passcode or gestures when you’re in a secure environment. The iPhone 6s is also rumoured to come with an 8 megapixel camera, similar to its predecessor, the iPhone 5s. Apparently Apple has chosen to focus on photo features such as image stabilization and enhanced photo-editing options rather than working on adding more pixels to its camera.