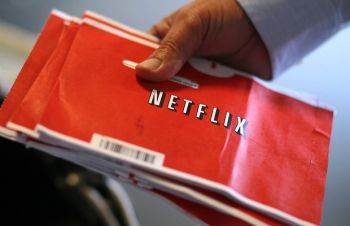 Well, it looks like things just got a bit more difficult for Blackberry owners, as far as movie streaming goes. According to a tweet from the Netflix Twitter account, Netflix has no plans to offer support for Blackberry phones, or even the Blackberry playbook.

This is following the optimistic news that Playbook OS 2.0 was released with few issues. The Blackberry Playbook hasn’t been as successful with consumers as the company had hoped, so it isn’t that surprising that Netflix won’t be providing support. Still, it’s safe to say that many Blackberry Playbook owners will have to find an alternative way to access streaming movie services from their mobile devices.