Every gamer remember when they first started playing games, it was fast phase and all your friends seemed to know everything and you clearly had been living under a rock.

Months go by and as you get better and start taking yourself a bit too serious you also realize that you have outgrown your gaming gear. From this point on your gaming gear becomes the number one blame for all your in game mistakes and failures.

The most blamed gear of them all is the mouse, and probably also the one that got broken the most due to game-rage.

So, as a gamer you end up buying and replacing new gaming mouses more than one would seem necessary, but as the hardcore gamer you are, you think if your aim can be improved just a bit, your can go pro any day, so you pay. 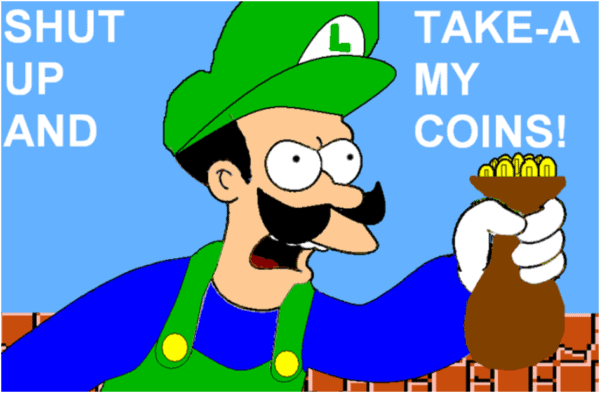 We have gathered the most used mouses by professionals within CSGO, Overwatch and other aim demanding FPS games. The data is taking from several sources for esport teams, and the winner seem to a mouse from the brand Zowie.

As a gamer you’re probably are familiar with many of the product listed, but now you also know in their popularity within the professional esport industry. If you want to even further in the hunt of the best gaming mouse for your esport career, we recommend to check what your favorite players use. This information is usually found on team websites like this page for Ninjas in pyjamas CS: GO team.

Does sponsoring affect what gear is used?

As in many other sports, sponsor money is huge bonus and sometimes the main income source for professionals. If an athlete have hundreds thousands followers while using a certain type branded clothing or gear people who idolize will buy the same to follow their footsteps.

When it comes to sponsor money within the esport scene it’s mainly found in branding as for right now besides certain headsets and mousepads.

If we look as some of the professional teams within CSGO, we have the team NIP (ninjas in pyjamas) who got a huge team sponsoring from Betway, which one of the bigger esport betting operators for CSGO.

When it comes to mouses it’s very personal and players are sensitive to just switch because a sponsor comes along and throw some money on the table. Therefor, most esport players end up using the mouse of their choice, not their sponsor.