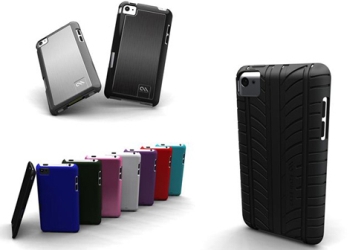 Even if you’re a fan of the iPhone, you must be getting tired of hearing new rumors by now. According to a recent story by the New York Times, they were able to speak with an anonymous person claiming to be an ‘Apple employee’, who dished up new dirt (rumors) about the iPhone 5.

The leaked info involves confirmation of the 8 megapixel camera, as well as an A5 dual core processor, which is a significant upgrade from the iPhone’s existing hardware. However, these rumored upgrades have been mentioned before.

The only ‘new’ piece of information from this supposed Apple employee was the confirmation that we were just ‘weeks away’ from an announcement about the iPhone 5. Considering other rumors have said that an iPhone 5 announcement was coming in September ‘ and a supposed release in October ‘ it’ll be really interesting to see who ends up being right.