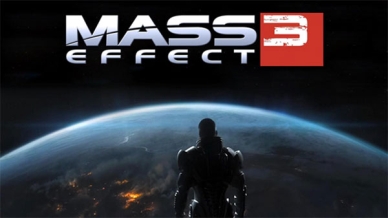 If you’re a fan of the Mass Effect series, this latest news will probably make you excited — in Mass Effect 3, Shepherd is getting a makeover.

Well, a personality makeover, that is. Bioware could possibly be called the behemoth of the gaming world when it comes to writing, and they’ve decided to rewrite Shepherd’s character to be more appealing. Most notably, players will feel more emotionally involved in the decisions their Shepherd character makes throughout the game.

Stylistically, Mass Effect 3 will feel more like a movie than past titles, which could further enhance the game’s immersion aspect.

If you haven’t played past Mass Effect games, don’t worry. Bioware assured the public that the storyline in Mass Effect 3 can be enjoyed even by new players.

More info at the source link.