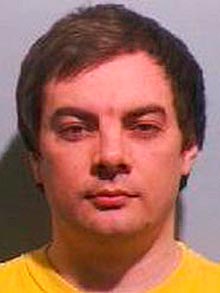 Wow. This guy definitely could be considered for the “douche of the year” award.

Iain Wood had a pretty nasty gambling habit. Pretty soon, it’s probable that he ran out of money. However, did this cause him to stop gambling? Nope. Instead, he just found out how to use Facebook to start stealing money from his nearby neighbors.

Wood isn’t a savvy computer hacker, or even very proficient at being a thief. However, he does know how to use Facebook, and that was enough. Using information from Facebook (mother’s maiden name, first school, etc) Wood was able to access the “forgot password” feature on his neighbor’s sites, and access their accounts. He then submitted an address change, and withdrew money with the replacement cards he received in the mail. He also got information from his neighbors through stealing their mail, and even engaging in casual conversations with them.

So, next time someone asks you, “Hey, what’s the first school you ever went to?” you might want to think twice about answering. 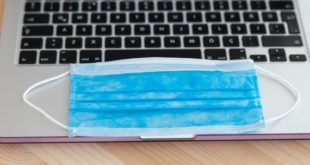