Leap Motion Controller: A Glimpse Into The Future Of Computing

If we look back, we can really figure out that how far we have come. Where wishing to see someone while talking to having a feeling that it could have been so great to see if you could find out that your messages are read by the other person or not, it has all turned out to be the truth. Science and humans have really evolved and mostly in a positive way. From using the huge and heavy computers to slowly changing to the flip laptops, we have seen it all. Now the leap motion controller is announced and welcomed in the world and it is a completely new computer experience for the user. It is something spreading as a rage these days and here we are discussing it in the brief. 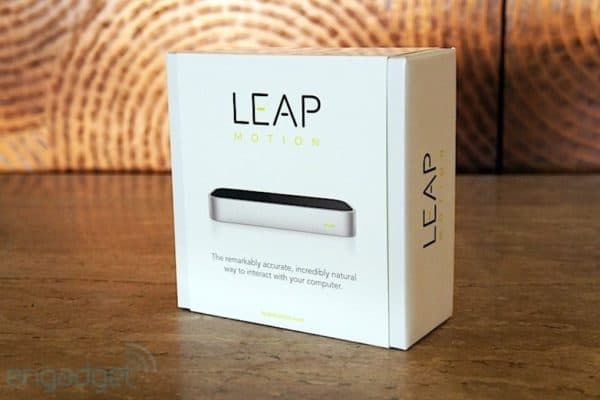 WHAT IS LEAP MOTION CONTROLLER?

It is a new computer experience for the user which has been introduced to the world recently. It allows the users or gives them the ability to interact with the computer system just by waving their fists, palm and fingers. It is considered to be not so expensive and it is worth it. It is really well constructed and has been made extremely user-friendly. People who have used and tested it have their set of reviews claiming that it is more towards the entertainment side rather than productivity.

The Leap motion controller is awesome for the apps which are built for it. a lot of time and focus has been spent in the leap motion controller for ingratiating itself with the developers. They have used an extended beta for this purpose. The developers have also created the Air Space which is the portal built for a particular purpose and in this, they have featured the applications which are built for the leap. 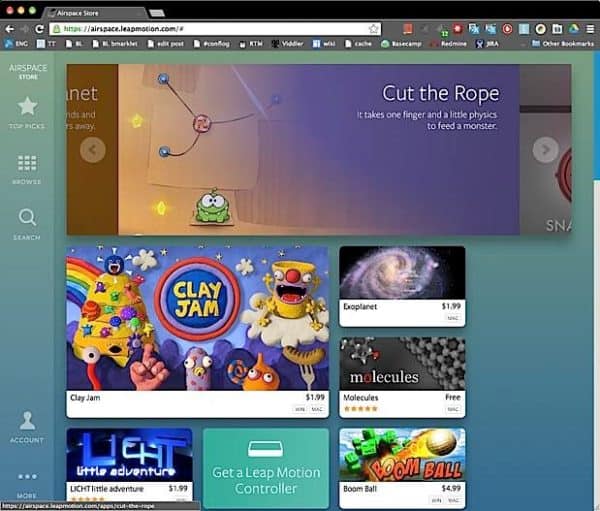 It is three inches long, one inch wide, and also the half inch thick. The actual requirements are 79*30*11 mm. The top is really beautiful and it has a glossy black panel. There are the infrared sensors on the sides. On the bottom side, there is a rubber panel and it has the Leap Motion logo. It looks really nice and it has an aluminium band which is seamless. In the front edge, you can find the status indicator and the slim LED power. The leap motion has the ability to track all the 10 fingers simultaneously. Also, the tracking facility is not always about the hardware but also about the software. 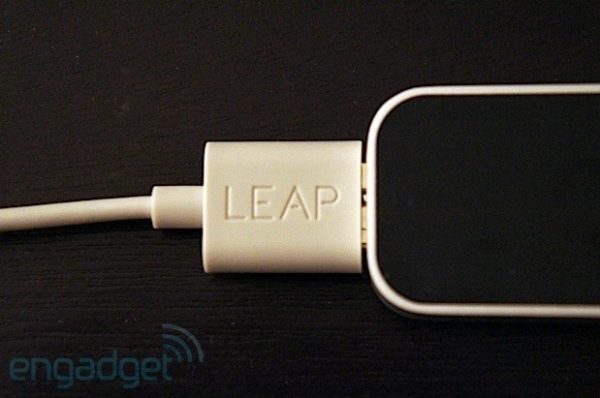 SETTING UP THE LEAP MOTION

The setting up process of the leap motion is quite simple. You just have to plug the two ends, one at the laptop and one at the controller. Make sure you position it nicely which can see your hands. Once it is properly plugged in, the green LED in the front will be flashing.

Here are few pros and the good points of the latest leap motion controller.

Here are few cons of the leap motion controller. 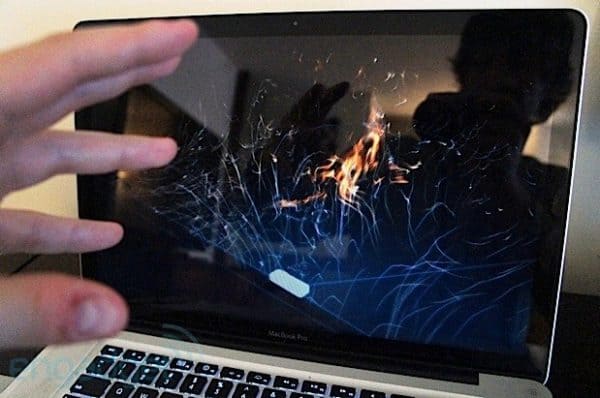 These were some of the facts and the features of the leap motion controller which you need to know. It is not our review just the specifications. But, it is all you can be benefitted to know about it. 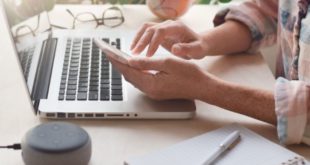 Why Alexa Not Playing Music and 11 Ways To Fix It