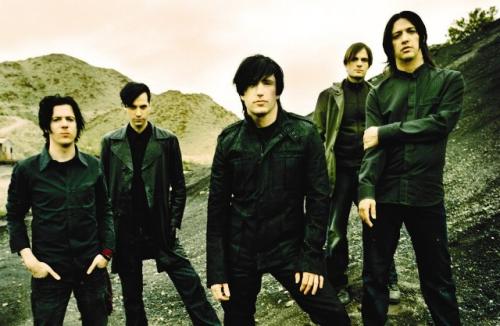 When Trent Reznor let people pay what they wanted for the Ghosts I-IV albums, fans listened. In the first week alone, $1.6 million was generated in revenue – astonishing for an artist releasing their own music independently. Now Trent just doesn’t give a fuck and has released the latest Nine Inch Nails album 100-percent free.

That’s right. You wont pay shit for this album and you can get it in MP3, AAC, FLAC and WAVE formats too. It’s called The Slip and it’s a real hard album. This isn’t the instrumental stuff we heard on Ghosts, so suffice to say, many fans will be pleased. I hear not having to deal with DRM is always nice, too.