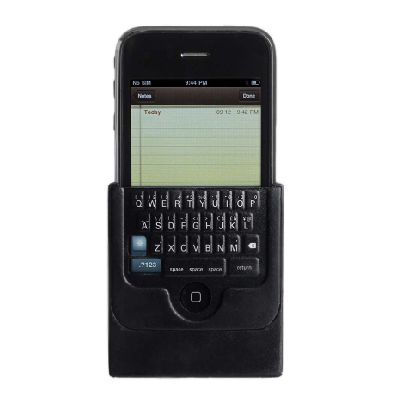 Many Blackberry users have been holding out on the iPhone because of the device’s lack of a real feel keyboard. The iTwinge adds an actual tactile keyboard to the phone, while making it look uglier than any Blackberry ever released.

Big thumbs got you down? The touchscreen of the iPhone has caused some serious issues for some users who have larger than average fingers. I’ve never had much of a problem thanks to the phone’s auto-correct feature, but I’ve heard that large thumbed users have trouble pressing letters on the touch keyboard, their plump digits leading to double button presses and incorrect letters. iTwinge slips right onto the bottom of the iPhone and seamlessly adds a tactile touch to the device for around $30. 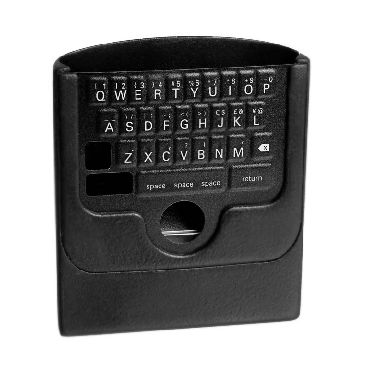 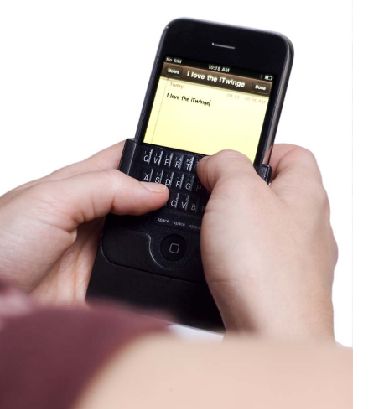