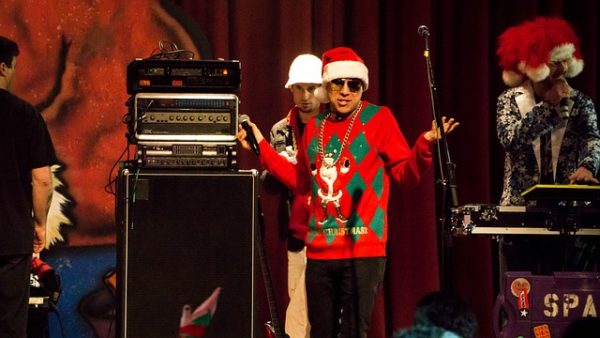 Where did the obsession with ugly Christmas sweaters come from? Theories abound, but it appears the “ugly Christmas” fashion trend was inspired by those hand-knit, ill-fitting sweaters gifted to kids by their aunts and grandmothers. To those who knit, a red cable sweater featuring snowflake-shaped holes and a bunch of green reindeer seems like a wonderful gift. When you’re the kid who has to pretend to love and actually wear such a sweater, it’s a nightmare. Until you’re an adult, then it’s fashionable.

Over the years, people have created variations like ugly Christmas gaming sweaters featuring video game icons like Sonic the Hedgehog, PlayStation symbols, and Street Fighter characters. You can blend virtually any theme with a Christmas sweater and call it ugly, but technically, they’re not ugly anymore. It’s not just because they’ve grown on us and we no longer notice their weirdness. Clothing companies still use the word “ugly” to describe their products, but what they’re really selling are Christmas sweaters… with a theme.

It’s hard to imagine anyone wears a Christmas sweater because that’s the style they’re going for. Most want to shock and awe, and there’s no better way to accomplish that than by donning a fat man in a red suit on the front of your chest. With a Christmas suit, you can be a guy in a suit sporting Santa Claus, reindeer, snowmen, or snowflakes all over your body. Showing up to an ugly Christmas sweater party in a fashionable but loud suit will probably make you the life of the party, and if there’s a contest you may even win. If you look classy enough, the judges will disregard the fact that you’re not wearing a sweater.

Are there any truly ugly sweaters out there?

It used to be hard to find a hand-knit Christmas sweater that wasn’t ugly, but as the ugly Christmas sweater became a trend and even a contest at Christmastime, these sweaters have become a bit too bland. Authentic sweaters were so embarrassing, nobody would be caught wearing one outside of a contest or party where other guests were wearing them, too.

It’s time to either bring ugly back, or amp up your style

There’s no point to wearing a normal Christmas sweater to an ugly Christmas sweater party. Unless you’re sporting a Christmas suit with all-over print, you’ll probably look like everyone else. If you win the contest, it will be because your sweater was the least attractive of all the cute sweaters.

This is what ugly sweaters look like, with tinsel and wreaths sewn haphazardly into the fabric and designs that look like a three-year-old went crazy with felt, a Bedazzler, and glue. If you don’t look awkward in an ugly Christmas sweater, it’s not ugly, and you should keep searching for one that is!

Around the holiday season, you might be able to find something in a thrift store and use it as a base for building your ugliest creation. If you’re not into ugly, then amp up your sense of style. Since this trend has been leveled down to where “cute” is considered “ugly,” it’s acceptable to go in either direction.

If you can’t bring yourself to buy a pre-existing not-so-ugly Christmas sweater, you can always create your own. Remember to add a personal touch to the sweater to make it stand out a bit. Drape yourself in Christmas lights, sew some reindeer antlers to your arms, or rip the voice recorder out of a greeting card and sing a song for all to hear.

Revive the ugly trend or polish it up with style – either way, you’ll be a big hit at any party. Especially if you’re brave enough to wear your sweater in June. 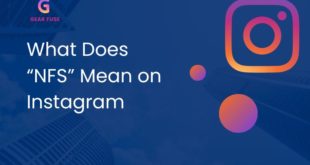 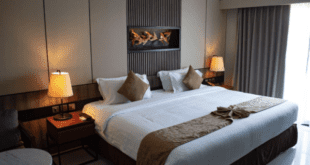 How to Make Your House Smell Like a Hotel 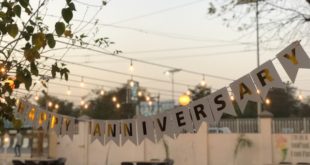 How to Wow Your Wife With an Anniversary Gift