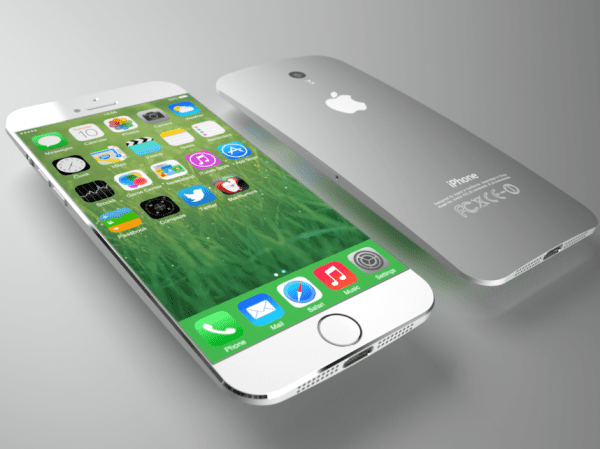 The Iphone6 is all set to be unveiled within the next few months. One of the most eagerly awaited smartphones of this year, the Apple Iphone6 launch date is still shrouded in secrecy, which has always been the way they do stuff at the Cupertino based Tech giant.

Other possible changes on the new Iphone6 may include New Earpods with capability to measure Heart rate, Blood pressure and have iBeacons on them and an unlikely microSD slot. Don’t hold your breath for that though!

More details and updates about upcoming Iphone6 launch can be found at MacRumors.