If you have been reading GearFuse for a while then you will know that we are Apple fans, so it is with great excitement that we announce that Apple has now opened iOS 7 Beta 5 to developers! 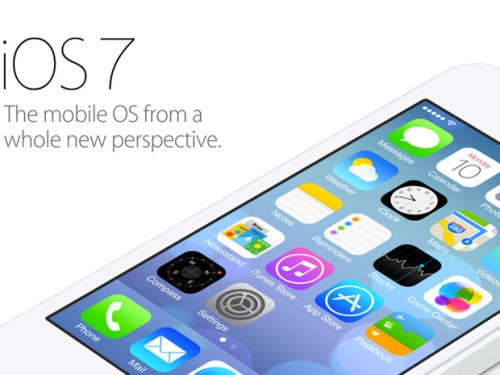 Why are we so excited? Because this means that we’re one step closer to getting our hands on a perfected iOS 7! Beta 5 is available to download via Software Update and registered devices can check out the source link to check out more information. The rest of us however, will have to wait.