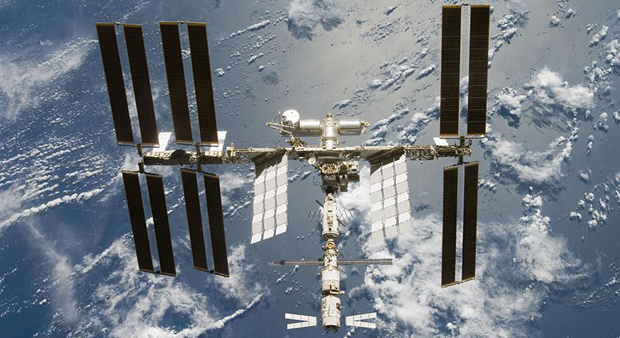 Gearfuse, along with just about everybody else, was enthralled with the final flight of the Space Shuttle Discovery. Of course, we were so enamored with Discovery that we forgot to talk about the reason why the shuttle launched or what the shuttle’s mission was. So, let’s do that now.

There are still components to be added, but the final module, or “room” for the International Space Station is built, thereby ensuring that the orbiting space station is “essentially complete.”

So what does this mean for the final two shuttle missions? They’ll continue as planned. The final missions were designed to deliver spare parts and supplies, as well as the “Alpha Magnetic Spectrometer.” While it may sound like some kind of super-scientific device that could potentially be used for diabolical purposes, it’s actually a device designed to search for antimatter galaxies, dark matter and other fun things of that sort.

Endeavour, the youngest of the shuttles, is set to launch on April 19th, 2011.