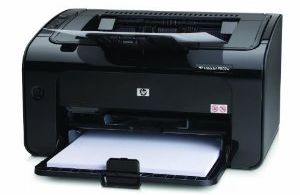 A group of researchers at Columbia University has made a surprising discovery — apparently, some HP LaserJet printers are wide open to exploits from hackers.

HP has vehemently denied these claims, citing a failsafe mechanism in their LaserJet printers which prevents them from overheating. 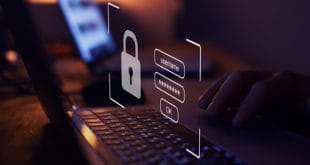