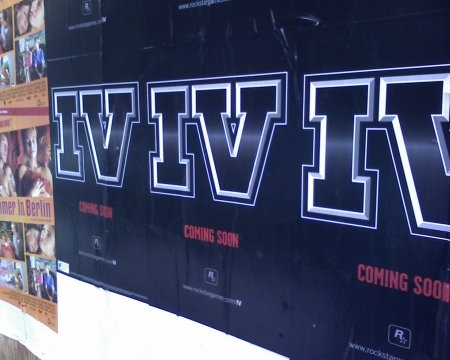 The fallout was inevitable. What else could you respect from a game trailer that glorifies the slaughter of mass amounts of people and the theft of their vehicles in the streets of a New York City-esque Liberty City? Politicians are almost as hyped up about the GTA IV trailer as tech blogs were the last few days. We suppose the anger is justified, but we hate the idea of gaming being exploited for political gain. *cough, cough* Tipper Gore *cough cough*

NYC councilman Peter Vallone says “Setting Grand Theft Auto in the safest big city in America is like setting Halo in Disneyland”. Halo in Disneyland you say? Now, that’s a good idea! A spokesman for Mayor Bloomberg also spoke out saying that the Mayor condones no game where cops are killed or injured. Well, that’s just odd. Take Two Interactive remains quite on the subject, retaining their duck and cover PR strategy. — Andrew Dobrow