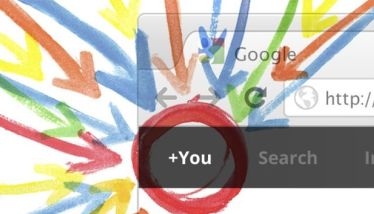 Since Google+ went public last week, some really interesting things have happened. The traffic on the site has gone up by over 1200%, and Google+ has reached the milestone of 50 million users.

That traffic estimate is for desktop browsers only, by the way. It doesn’t count people who use Google+ from their phone or mobile device.

However, with Facebook releasing a complete revamp of its user profiles, will Google+ be able to retain users who have become comfortable with other social networks?

Not everyone is thrilled about Facebook’s new timeline feature, and some of them are migrating over to Google+, leaving behind mournful status updates on their Facebook profiles. However, Facebook is still undoubtedly the king of the social networking world, and it’ll be interesting to see if Google+ continues to grow.