Google Buys Motorola Mobility for $12.5 Billion — Will They Compete with Apple? 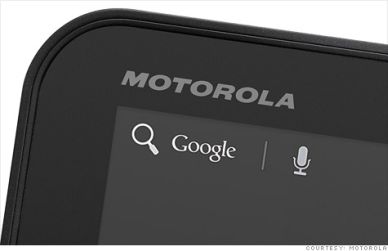 It’s no secret that Google and Apple aren’t exactly on good terms. However, in a stunning new move, Google has completely changed the game, and become a direct competitor with Apple — as well as most other handset makers.

Google has announced that they’re purchasing Motorola Mobility (a handset making company) for $12.5 billion dollars. Why is this a big deal? Well, Business Insider sums it up pretty well:

What’s more, one of the biggest arguments in favor of Apple’s continued to dominance is that without a complete end-to-end “stack”, no other platform could compete with its integrated software/hardware setup.”

Google has more than enough resources (and funding) to play the handset market, that’s for sure. It’ll be really, really interesting to see what Google does next.