If you’re not a frequent flyer or not someone who enjoys flying then Gogo Vision might convince you to at least like the few flights that you do take! 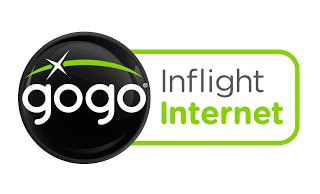 According to a recent announcement, Gogo – the same company known for offering inflight internet services, are launching something a little more for their customers. According to recent news, Gogo Vision has partnered up with Magnolia Pictures and will be offering passengers the option to watch films before they have been released in theaters. Films will hit airplane screens as early as a month before they are scheduled to be released in theaters and will be made available for a $3.99 rental fee a fraction of the price of what you’d pay for a movie ticket these days.

The first two movies to be launched with this system will be launched next month (November) and will be The Last Days On Mars and Best Man Down.