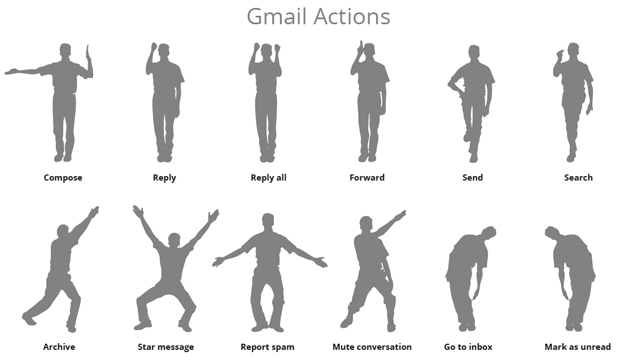 April Fools Day is one of those days I try to avoid as much as possible. This is only because most of the “gags” are pretty lame and, in some cases, infuriating. One of the more impressive and clever gags was Google’s announcement of “Gmail Motion,” which allowed you to control your Gmail page via your hand gestures.

Most people realized immediately that it was fake, but one group of people — the guys over at FAAST — saw this and went “…okay.” The end result? If you guessed it involves Microsoft’s Kinect, you’d be right.

The video is obviously tongue-in-cheek, but the frightening thing is that it actually freaking works.