German Scientists Develop Robot That Can Touch You — Literally

Apparently the idea of “human-like” robots is one step closer to becoming a reality. Scientists in at a German research institute have developed a “skin” for robots that can work in tandem with other robotic features. Here’s a brief overview of what they hope to accomplish:

Scientists… are now developing an artificial skin for robots with a similar purpose: It will provide important tactile information to the robot and thus supplement its perception formed by camera eyes, infrared scanners and gripping hands.”

I, for one, welcome our new touch-sensitive robot overlords. 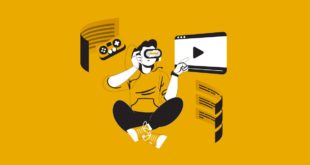