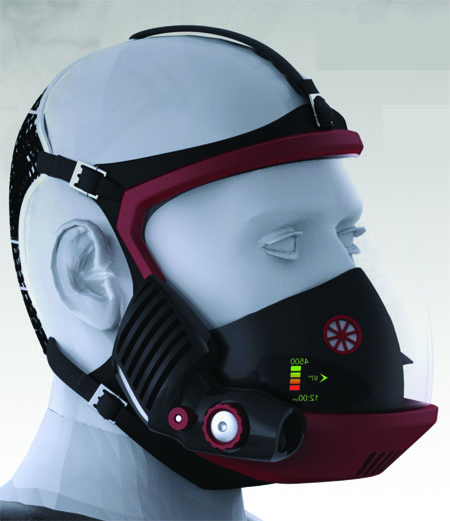 Much like any other average 8-year-old, there was a point during my childhood where I wanted nothing more than to grow up to be a firefighter. I thought everything about the job, especially the mandatory undergarments, was awesome. Saving lives, driving big trucks, getting one of those awesome emergency pagers. But then I got older and I realized I really didn’t like to move all that much, let alone be responsible for saving lives.

Jordan Swartzentruber’s conceptual Sidewinder Self Contained Breathing Apparatus, or SCBA for those of you in the know, reignites the flame under my childhood’s buttocks. Channeling what appears to be the coolest features of scuba diving gear and Darth Vader’s ventilation system, the Sidewinder makes it worth being a firefighter, just for the outside chance that one day you might be able to wear it. 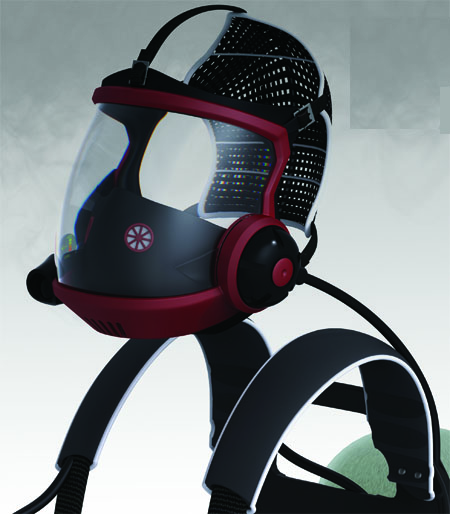 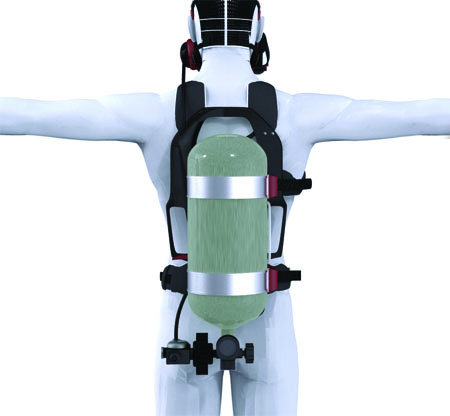