One of the primary factors that govern the Indian car market is that of mileage or fuel efficiency. Most of the car buyers here are rather obsessed with this aspect. And that is not at all surprising, in the current age of soaring fuel prices and related costs! Car manufacturers are therefore ever in race with each other to bring out the most fuel efficient car. The top 5 most fuel efficient cars in India are stated below.

When it comes to fuel efficiency there seem to be hardly anyone who can challenge Maruti Suzuki. Maruti has the maximum number of fuel efficient cars, and the country’s mostfuel efficient car also comes from Maruti stables–the Maruti Suzuki Swift Dzire. With an ARAI rated mileage of 26.59 kmpl, the Dzire continues to be India’s most selling compact sedan. It recently underwent a mid-life cycle up-gradation and has come out with all the more desirable features and specifications. 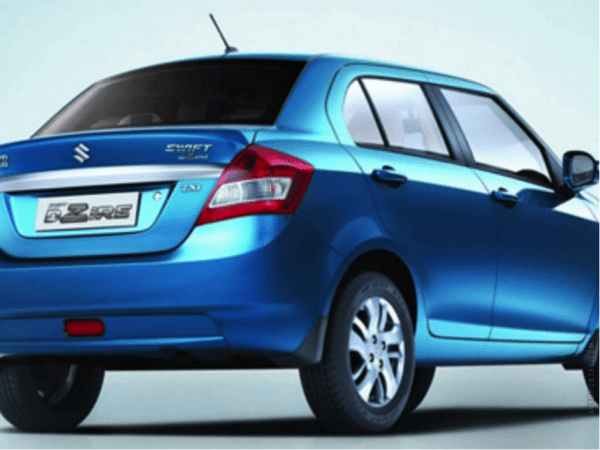 The second most fuel efficient car in India also is from the house of Maruti, which is the latest entrant to the segment of mid-size sedans. We are talking aboutCiaz, which gives a mileage of 20.73 kmpl and 26.21 kmpl respectively by its petrol and diesel versions. Ciaz is claimed to be the longest and widest sedan in its segment. This easy to drive, premium sedan is also high on the equipment list and is offered at tempting prices.

The third in line currently is one of the most successful and popular ones seen yet i.e. the Honda City which was launched first in 1998. It got a facelift last year in 2014 and now the fuel consumption figures are no longer in the early 10s but as high as 26 kmpl! Although Maruti cars take the lead here with mileage figures, Honda City do outsmart them performance wise. The six speed manual transmission in the new City feels effortless and precise. 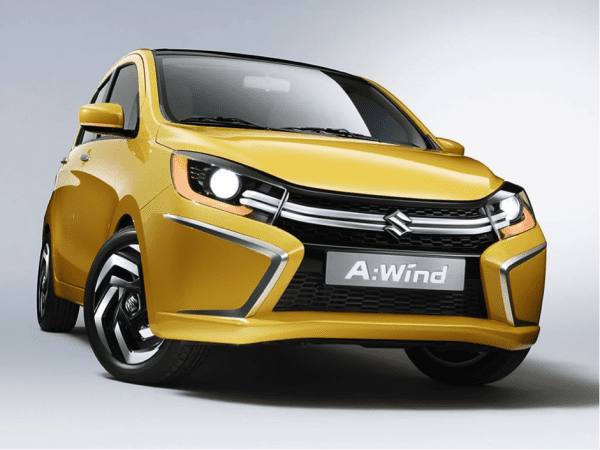 Amaze is another fuel efficient sedan, again from the Hondas. Amaze is truly amazing where interior space, drivability and fuel efficiency are concerned. The petrol unit is powered by a refined 1.2-litre i-VTEC mill with a fuel economy of 18kmpl. There is also an automatic petrol variant offering fuel efficiency of 15kmpl. Thediesel version is powered by a turbocharged 1.5-litre i-DTEC oil burner that yields 25.8kmpl of mileage.

The small car Tata Nano is also a fuel efficient hatchback yielding a mileage of 25 kmpl. This easy-to-manoeuvre car is also the cheapest one available in the market today. Its recent uplift Nano Twist comes with power steering and is a fun to drive vehicle. Chevrolet Beat also yields almost same mileage but it costs much higher than Nano.

Also check out the latest motor bikes online in india only at http://bikeportal.in/!