Five Reasons to Choose a Chromebook as Your Next Laptop 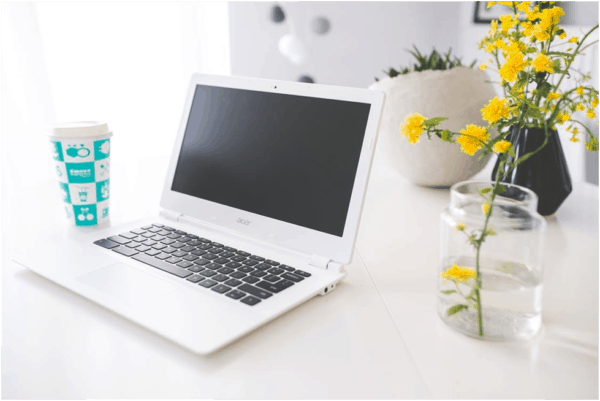 For years now, the Chromebook has quietly been improving with each release. Today, the Chromebook is now a serious contender in the laptop and even the portable tablet space. But despite this growth, there are many consumers out there that just aren’t sure if a Chromebook will fulfill their computer needs. While it’s not Windows, Chrome OS provides an amazing computing experience and should never be overlooked. 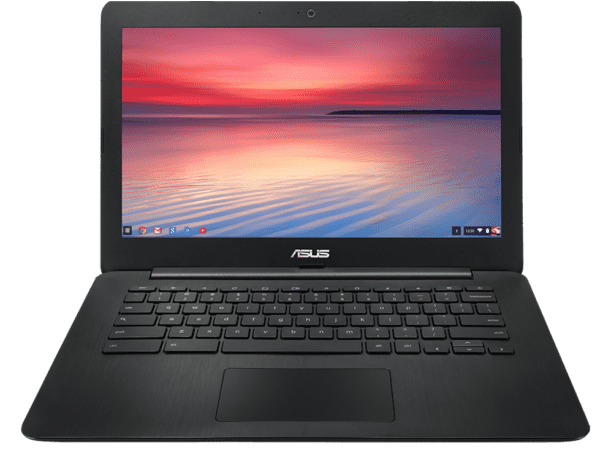 Chromebooks are designed with a cloud-oriented, portable philosophy. This philosophy has led to Chromebooks that are small, light, and highly durable. In most cases, Chromebooks come with screen sizes in the 11-inch to 12-inch ranges that make them perfect for carrying with you almost anywhere. In recent years, new models have been released with 13-inch displays. While these are larger than most Chromebooks, they still fall into the portable category compared to the standard size, 15-inch laptops that are so common today. This portability makes Chromebooks one of the best options out there for college students or anyone else that’s on the go. 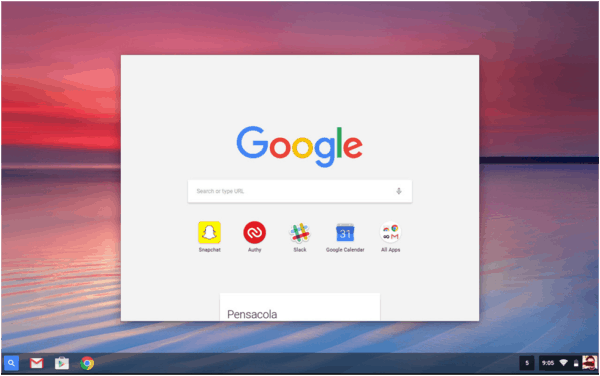 Security and privacy have never been more of a concern than they are today. It seems data breaches and computer hacks have become a part of normal life. To that end, you need a machine that will keep your data and your personal information safe. Chrome OS is built on Linux, one of the most secure operating systems out there. On top of that, Chrome OS is regularly updated with the latest security patches and software fixes straight from Google. Combine these facts with the fact that fewer viruses and malware are created for it compared to Windows, and you have one of the most secure devices imaginable. You can rest assured that your data and information will remain safe if you use Chrome OS, assuming you keep your Chromebook up to date. 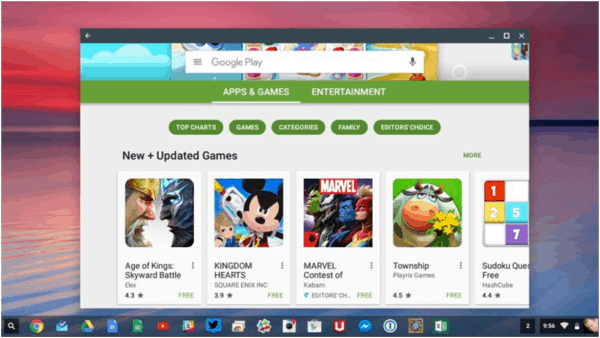 If you asked me to make this list a few years ago, this one probably wouldn’t make the list. However, Google has made great improvements in this area. Today, the Chrome Store is filled with tons of different applications for Chrome OS. In fact, you probably won’t have any problems finding the right apps for whatever task you want to perform. But, there is much more to Chrome OS than just Chrome Apps. In the last couple of years, Google has been hard at work incorporating Android apps into the system. Now, you can load up the Play Store and install almost any Android app right on your system and it will seamlessly just like any other app. The combined power of Chrome apps and Android apps make this system one of the most flexible and powerful operating systems around, even if you can’t install many of the more popular Windows apps. 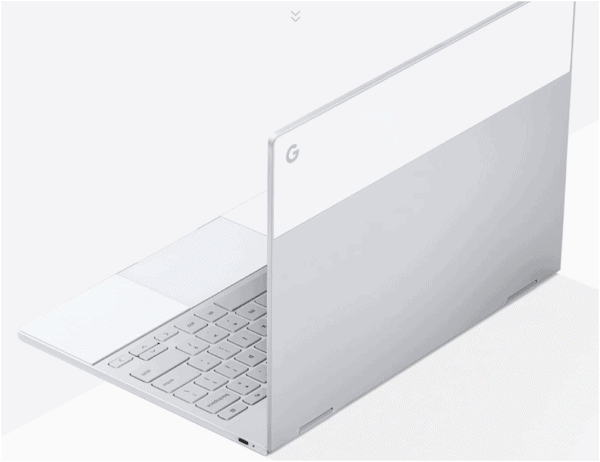 If there is one area where Chromebooks always have the advantage, it’s battery life. Chrome OS is a very efficient operating system, and it can run on a wide variety of hardware. Often the hardware used for Chromebooks has been designed to make the most use out of your battery. The end result is a machine with battery life that can last all day. In fact, it’s not uncommon to see a Chromebook with a battery life of 8 to 12 hours. This battery life is just another feature that makes the Chromebook one of the most portable and versatile machines out there, and makes them the perfect machine for anyone who has to travel and needs a computer even when there is no electrical outlet in sight. 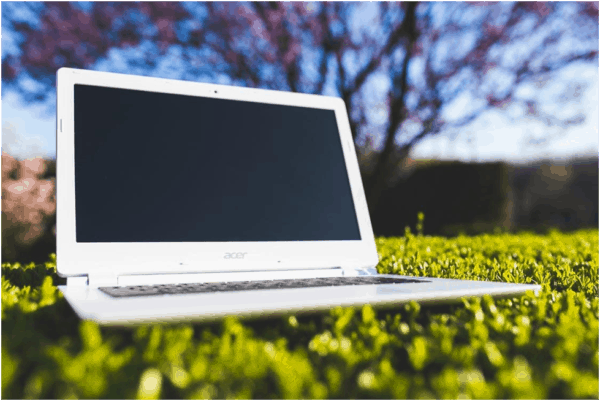 You can’t make one of these lists without including something about the price of Chromebooks. By and large, Chromebooks are far cheaper than their PC counterparts. In many cases, you can find a good quality Chromebook for as little as $200, which is about half as much as what you will pay for even the most affordable Windows PC. Sure, there are exceptions to this rule, and manufacturers have been releasing higher end models that come with a premium price tag such as the Google Pixelbook, but overall if you are on a budget, you won’t find a deal better than a Chromebook.

The Chromebook has come a long way since it was first released. Today, they are every bit as powerful as a Windows PC, but with many other benefits in the world of battery life, portability, and more. While you won’t be able to install many Windows desktop apps, there are many amazing online replacements available and the ability to install and run both Chrome apps and Android apps make this one of the most versatile platforms you can buy. Combine that power with the portability of most Chromebooks and you have the perfect recipe for a machine that is great for all types of users, including those of you who need a computer while you are on the go.