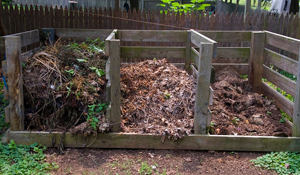 Ethanol, in addition to being used for various recreational reasons (read: tequila), is considered by many to be a viable alternative to fossil fuels as it is believed to burn more cleanly than petroleum while also being able to be manufactured using corn. For all the positives highlighted about ethanol, there are also drawbacks, one of them being that ethanol lacks punch. But now there seems to be yet another alternative.

It’s called isobutanol, and it’s not anything “new.” In fact, the compound is often a byproduct of organic matter’s decaying process. For the first time, researchers have been able to create the compound directly from cellulose.

The team, led by UCLA’s James Liao, was part of a Department of Energy program that had researchers working to find a suitable replacement for gasoline that could be used on almost any vehicle without requiring upgrades to the vehicle. Because isobutanol burns much hotter than ethanol (and similar to gasoline), this chemical could very well be the answer. Or so says James Liao.

Unlike ethanol, isobutanol can be blended at any ratio with gasoline and should eliminate the need for dedicated infrastructure in tanks or vehicles. Plus, it may be possible to use isobutanol directly in current engines without modification.

This is excellent news for those of us who want to be able to drive vehicles that can actually make it up a steep hill. While cars like the Nissan Leaf and Toyota Prius are good gestures, they are seriously lacking in the “power” department. 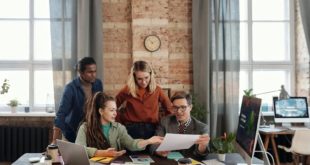 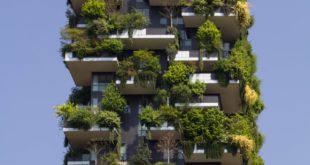