Creator Of Pong Working On An MMO: Probably Has Nothing To Do With Pong 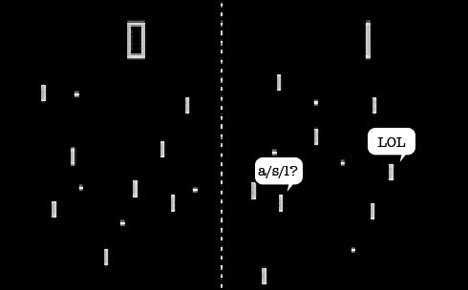 We thought the idea of Nolan Bushnell, creator of Pong, one of the first and most well-known video games worldwide, was a really interesting idea. If he could think of something with the lasting power of Pong, what could he offer the world of MMOs?

Bushnell comments that he is indeed working on an MMO, but than mysteriously added “as compelling as World of Warcraft is, it too shall find that there are other ways to play a game.” So we’re thinking the Bushnell MMO won’t be your traditional fantasy dragon slayer game. — Andrew Dobrow