Crazy Financial Analyst Tells Microsoft to “Get Rid of Xbox” 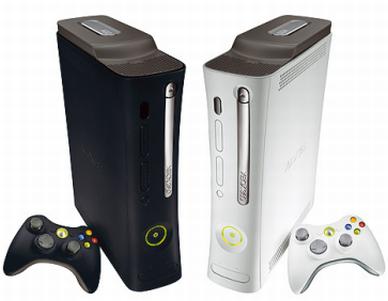 Apparently some people don’t read gaming sales statistics. Or, maybe they don’t have any family members who own an Xbox. Otherwise, it’s hard to see how anyone could realistically suggest that Microsoft should be selling the Xbox franchise.

Kim Caughey Forrest (who works for Fort Pitt Capital) did an interview for Yahoo finance called “3 Stocks for Long-Term Investors”. In the interview, she says that Microsoft should ditch Xbox, because it apparently “doesn’t fit with the corporate focus”. She emphasizes instead that Microsoft needs to focus more on their mobile strategy, which she says will “get the magic back” with investors.

Maybe I’m out of the loop here, but it doesn’t seem that Microsoft is having any problem with money. Microsoft has sold over 55 million Xbox 360 consoles since 2005. Even without developing any mind-blowingly-awesome upgrades to the 360 since then (except, maybe for the Kinect), they’ve remained a pretty valid contender in the video game console market.