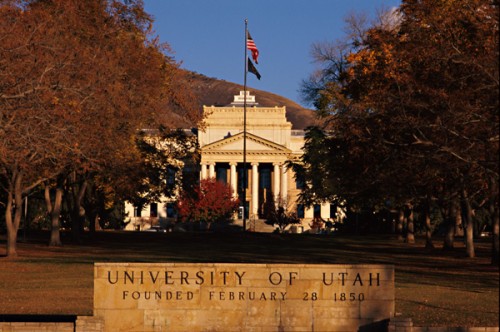 The University of Utah has quite the headache right now.

You see, that annoying April 1st worm known affectionately as “Conficker” has infected over 700 computers at U of U. The worst part is that the virus has infiltrated the school’s medical computers and thus, can steal patient’s medical data. This is a huge issue for privacy advocates, IT security professionals and students. Spokesperson Chris Nelson says:

“…the outbreak of the Conficker worm, which can slow computers and steal personal information, was first detected Thursday. By Friday, the virus had infiltrated computers at the hospitals, medical school, and colleges of nursing, pharmacy and health.”

Looks like Conficker is turning out to be quite the pain in the ass as of lately. Hopefully it doesn’t have any more tricks up its sleeve.

For ultimate security while on your journey — be it through college or during business travel, cloud security is a great way to access your online data wherever you are.