Can Planets Be Orphans Too? 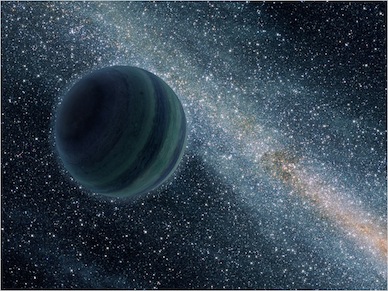 According to an international group of astronomers, yes they can.

The astronomers, led by Takahiro Sumi if Osaka University in Japan, reported in the journal Nature there are hundreds of billions of planets that have been orphaned by their planetary systems. The planets have either been completely ejected out of orbit, meandering through space, or are distantly bound to their stars at a distance at least 10 times that of the Earth’s distance from the Sun.

Finding these planets proved difficult. Most planets are found using methods that favor the detection of planets close to their stars. To find these planets an entirely different method called microlensing was used. This method relies on the gravitational field of a massive object to bend light and act as a magnifying glass. Monitoring bases in Poland, Chile, New Zealand, and Japan looked for brief blips of increased brightness caused by the magnifying properties of planets and their host star passing in the foreground.

However, the orphaned stars have no corresponding blip caused by a host star. This lead scientists to conclude the planets were either ejected from their planetary systems or an incredible distance away from their host star.

Oddly enough, most of the orphans scientists have located are gas giants much like our own Jupiter. Kicking a massive gas giant out of a planetary system is no easy task, it’s the small ones that always go first. More observation is needed to see if these lonely giants are in fact orphaned planets or just distant inhabitants of nearby planetary systems. 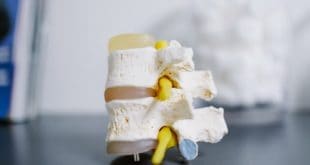