Is the Blackberry Passport More Popular Than Anyone Could Have Predicted? Plus, There’s A Gold Version On The Way 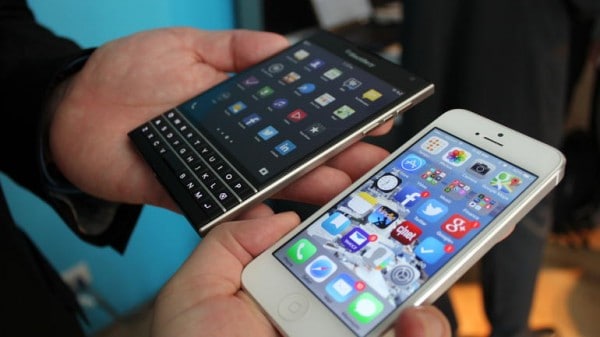 The Blackberry Passport isn’t for everybody. In fact, when I first laid eyes on the thing I would have said this damn phone wasn’t for anybody. Can the Passport be the device that saves the struggling mobile company from complete implosion?

Geared more towards the enterprise end of the market, Blackberry’s Passport is offsetting to many because of it’s unique 1:1 ratio display.

200,000 Passports sold in the first 48 hours of its release, which might seem like a speck of dust as compared with the 20 million iPhone 6’s that Apple has sold up to this point, but it’s really not a number to sneeze at considering the tremendous failure it was expected to be.

Even Blackberry seems surprised by the device’s success. The Passport has gone out-of-stock on the Blackberry site several times in the past two weeks.

Blackberry has a tremendous cult following. And these people will likely be Crackberry addicts until the company decides that they are done producing anymore and commands that all Blackberry owners to throw their devices into a pile and light them on fire.

Blackberry has even mentioned that there is a Gold version of the device on the way.

Can you hear that? That’s the sound of every executive in the world yelling at Blackberry to TAKE THEIR MONEY! 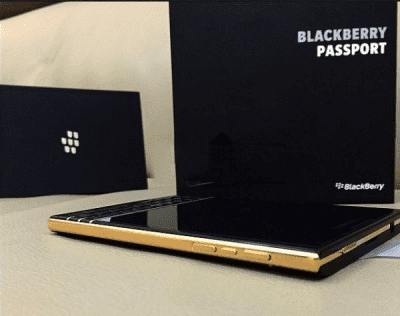