Birth of THE $4500 all exquisite all Japanese Keyboard 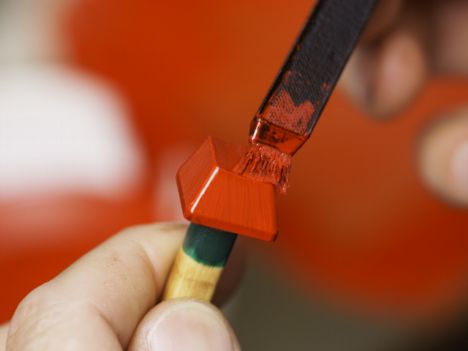 Why would anyone pay $4500 for a diamond-less and goldless keyboard? Well first of all you have to be a huge fan of the Japanese culture to appreciate the Wajimanuri (lacquer ware) technique used to paint over those keys. 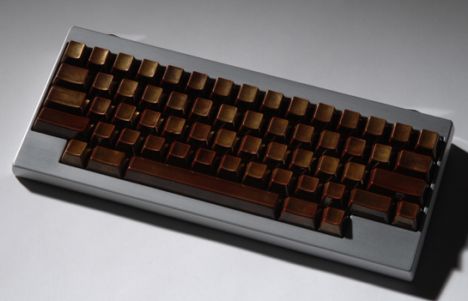 The Wajimanuri is a painting technique dated back to the 15th century in Japan; the paint is expensive, the time to produce the paint and put it on is also very long (come on, it’s Japan). The Wajimanuri is famous for its durability against temperature, humidity and mechanical abrasions, making it popular in expensive dining instruments…. and keyboards today. 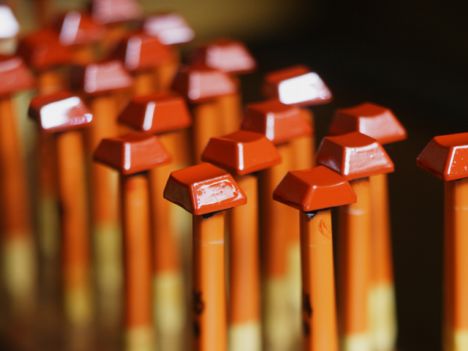 Japanese company PFU (part of the Fujitsu group) decided to release a 10th anniversary version of their top-range keyboards — the HappyHacking Keyboard Professional HG Japan (a very low-range name). The new limited version will retain the same patented circular cone electronic capacitance system that is supposed to give a tactile feedback and key durability out of this world. The keyboard works on USB2.0 with PC and Mac, maybe because there’s no alphanumeric markings on top at all. Who wants to destroy the Zen-ness right?

By the way, the keyboard is only made on order, so you can have your name (or your lovelies’ name) engraved on it. Do consider picking up one of these if you’re done with your mortgage. — Sam Chan