Batteries Will One Day Be Smaller Than a Grain of Sand 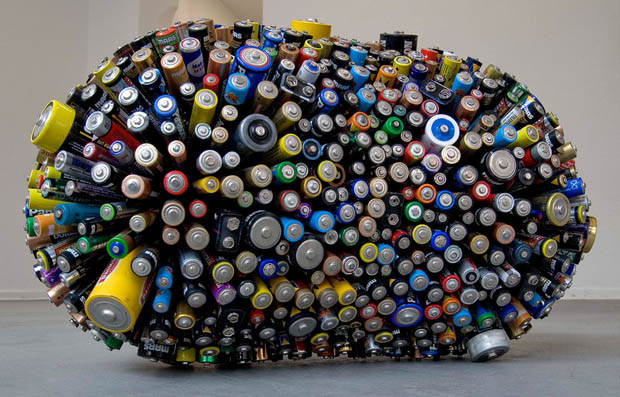 When you think about batteries, two things come to mind; sitting out in the cold, waiting for your car batteries to be jumped, and the clunky lithium-ion batteries we’ve come to know and love as the life force of our gadgets. Research funded by DARPA is pushing the limits of battery technology in an effort to create the smallest batteries of all-time, the largest of which will be about the size of a grain of sand.

“We’re trying to achieve the same power densities, the same energy densities as traditional lithium-ion batteries, but we need to make the footprint much smaller,” says Jane Chang, an engineer at the University of California, Los Angeles. The batteries are still in their very early stages of development, but various parts of their construction, including a series of electrolyte-coated electrodes, have already been produced. One day, these 3D microbatteries could be charging all of our electronics and nanotechnology in a mere fraction of the space. Hey, it sounds better than urine-powered batteries.