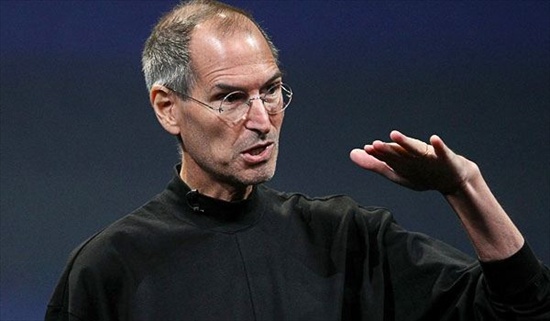 Sources are reporting that Apple has sent a memo out to their retail stores across the U.S. stating that “further orders for many of its existing desktop SKUs would go unhonored and that stores should not expect those models to be restocked.”

In other words, we definitely should be seeing some new Apple desktop computers in the coming weeks, potentially days. The same memo states the Amazon has run out of all configurations of the current iMac and Mac Mini models. We’ll keep you updated as we hear more. In preparation for the upgrades, Apple has released this photo of Steve Jobs preparing to thrust your skull as you furiously give his company head.