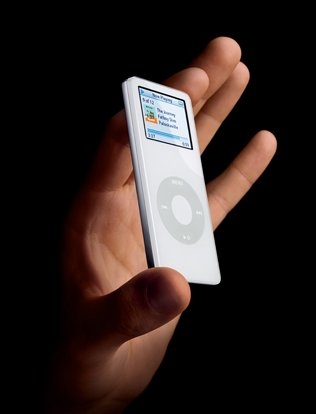 Everybody has their own Apple predictions and this announcement will do nothing, but add to the speculation. It’s being reported that Apple is planning to order 500 million Samsung NAND flash drives by the end of the month. Now, what could they be doing with all of that damn flash?

Sources say that the acquired flash drives will be used in the iPhone and the iPod, which would confirm the appearance of a flash drive in the ever-popular media player. Specifically, the source sites iPods made between June 2007 (around the release of the iPhone) and December 2007 (just in time for a new iPod model release for Christmas?). One theory points at a 6th generation video iPod, another points towards an iPhone without the phone part. Perhaps a touch screen iPod? Whatever it will be, we are eagerly awaiting. — Andrew Dobrow