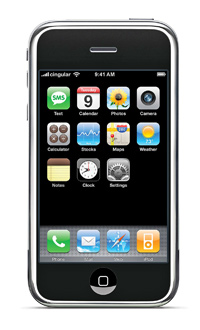 They’ve done it before and they may do it again according to DigiTimes insiders. Rumor has it that Apple is targeting Intel’s Moorestown Mobile Internet Device (MID) platform for the iPhone which promises ten times the power efficiency than current mobile chips. That could mean better battery life and smaller form factors for future versions of the device. Presumably, these iPhones would be available sometime after 2009 when the chipset is slated to be officially released.

It may only be speculation at this point but a move like this would undoubtedly please consumers given the fact that it would better integrate the iPhone with Apple’s current lineup of Intel based desktops and laptops. — Sean Fallon